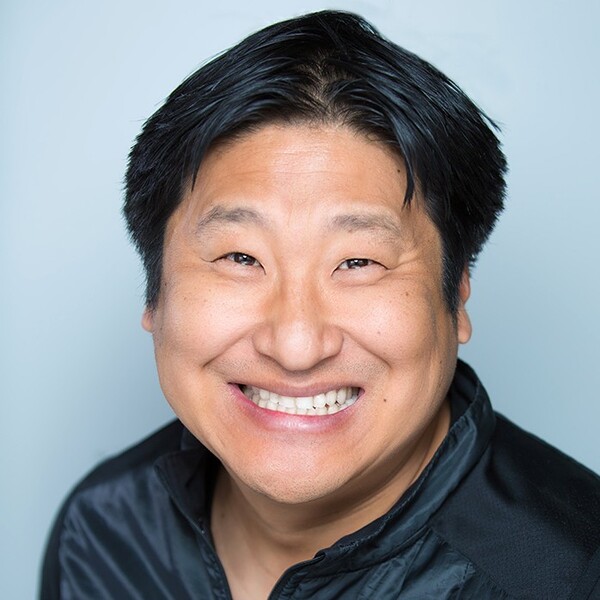 Mike brings over a decade of proven experience fueling significant growth and revenue
opportunities for a range of technology and entertainment companies. He joined Super League in 2021 when the company acquired Mobcrush, where Mike was CEO.

Under his leadership at Mobcrush, Mike led the company’s efforts to disrupt the emerging and lucrative segments of live streaming and gamer-driven media with its free, broadcasting tools, including a proprietary AI-powered real-time clipping engine. Before joining Mobcrush, Mike served as Chief Revenue Officer for Fullscreen, where he was instrumental in the company’s rise as a global video network. In this pivotal role, he steered the company to meteoric growth, which led to its successful acquisition by AT&T-owned Otter Media.