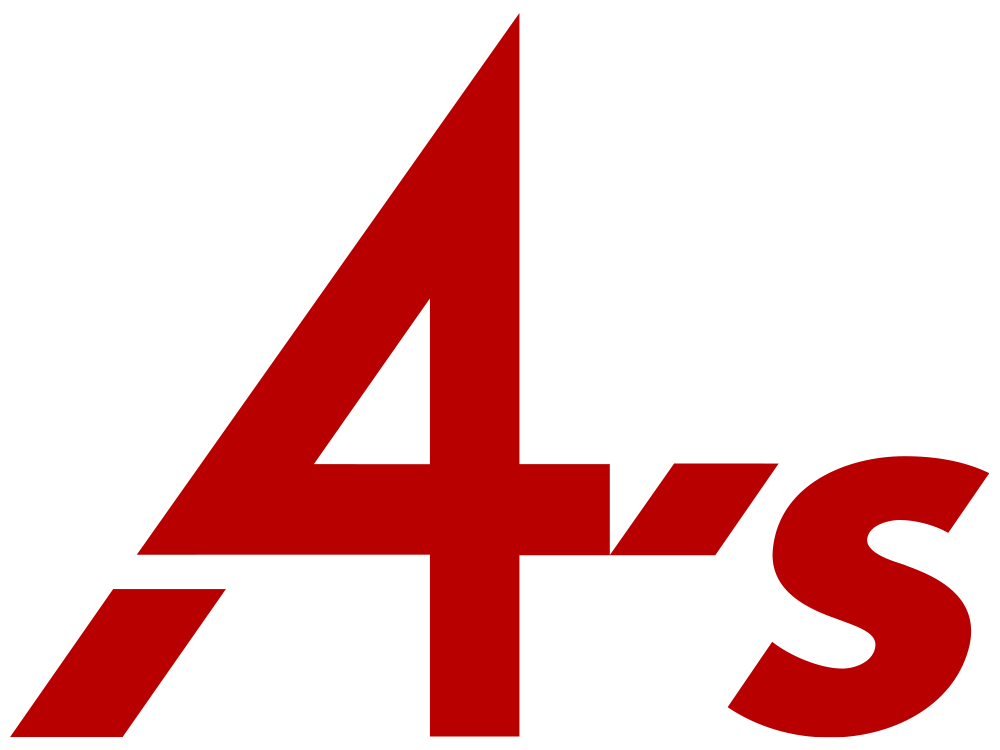 It is a management-oriented association that offers its members the broadest possible services, expertise and information regarding the advertising agency business.

Its membership produces approximately 80 percent of the total advertising volume placed by agencies nationwide. Although virtually all of the large, multinational agencies are members of the 4A's, more than 60 percent of our membership bills less than $10 million per year.

The average 4A's agency has been a member for more than 20 years, and a dozen agencies can trace their memberships back to the group of 111 agencies that founded the 4A's in 1917.

As a national trade association, the 4A's is bound and strengthened by its own set of constitution and by-laws, mission Statement, and standards of practice. These rules have been formally reviewed and approved by the 4A's Board of Directors and Membership as a whole.